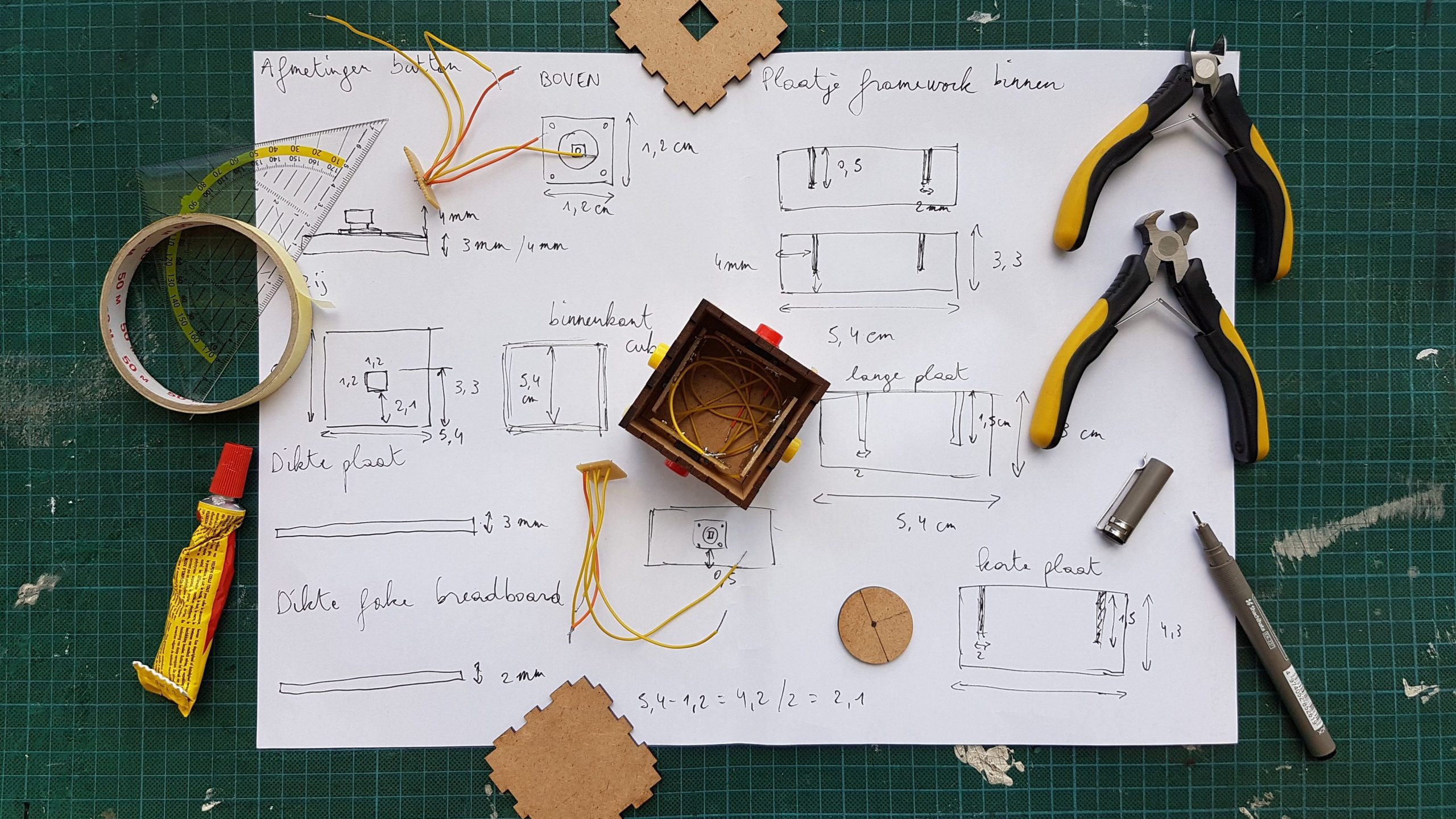 Everyone has had a good idea — some of us have even had great ideas — but what separates most people from innovators like Bill Gates, Elon Musk, and Steve Jobs is action. MVPs, or minimum viable products, are the result of acting on your good ideas. They demonstrate the value of the idea in a way mere words never could: Show, don’t tell.

The “show, don’t tell” adage proves itself to be fundamentally true time and time again. It applies to film, art, PowerPoint presentations… basically everything. So, it isn’t all that surprising that it would apply to startups as well.

For startups, the MVP is the preferred method to quickly show a product’s concept and value. The MVP is essentially an early prototype of the product that allows customers and potential investors to provide feedback and test the viability of the business model. With this valuable feedback, the startups then iterate on working versions of the product as they move toward the final version. Because the main reason for most startups’ failure is lack of market need, MVPs can save entrepreneurs valuable time and money by quickly determining market need.

MVPs are the core of your idea boiled down to its bare essential elements. They can be created quickly and allow developers to get valuable feedback on an invention or piece of software. Releasing an MVP grounds your concept and gives early adopters something to grab onto and evaluate. MVPs are crucial to the success of your project, which is why we take them so seriously at TechFarms.

The startups TechFarms selects for its incubation program must excel at a list of rigorous criteria including having an experienced and talented team, in-depth knowledge of their market segment, and a solid proof of concept — often in the form of an MVP.

In the case of TechFarms tenant Chaos Audio (ChaosAudio.com), the team already had a rudimentary hardware prototype not too far from an MVP, but to reach their ultimate goal, they needed help developing software for their mobile application. That’s where Sean Hoffman and Teknika came in.

Teknika Corporation is a software development firm headquartered at TechFarms. The company does software development for individuals and companies worldwide, and its competitive rates are particularly attractive to tech startups. Teknika’s Chief Technical Officer Sean Hoffman runs the U.S. branch of the company out of TechFarms, while Frank Eastham operates the company’s international branch in Kiev, Ukraine.

Chaos Audio’s product in the works is an electric guitar foot pedal connected to an app that allows for almost limitless sounds and effects. To complete their MVP of the pedal, Chaos needed an app developed that would work with their hardware and demonstrate their concept to potential customers and investors. The first step was for Sean and the team at Teknika to get on the same page as Chaos by getting familiar with the app’s requirements, creating storyboards, and basically throwing every possible feature at the wall to see what sticks.

Another purpose of an MVP is to ground the client’s expectations. Many entrepreneurs meet the requirement of offering a new or better solution to a problem, but not all realize that goal. For young businesses, creating an MVP is often the difference between success and failure.

Part of any developer’s job is taking a creative, lofty idea and grounding it in reality — in Teknika’s case, through software development. Most people take for granted how much work goes into seemingly simple features such as a login screen, Sean said. And the more features your product has the more expensive, time-consuming, and bloated it can become.

“Passing comments can mean two months of dev work,” he said. “Facebook wasn’t built in a day. These features take time to create and refine.”

Software development can be costly and time-intensive, and it can be easy for startups to get lost in the weeds, especially in the early stages of development. It’s important to find a developer who understands the company’s goals and can be flexible with changes and budget concerns.

Teknika starts with idea formation. Once a software idea is solidified, estimates are drawn up and, if all goes well, a contract is signed. Teknika gives companies it works with 100% ownership of their code. If the client cancels the contract at any time for any reason, they receive all of the completed code as-is. This is vital for many startups with limited funding options. It also means Teknika can tailor its services specifically to the needs of any given project.

“We keep our capabilities broad but specialize in complete software solutions rather than basics like static web pages,” Sean said. “We can develop across many different platforms and formats and we have access to an enormous talent pool to draw from.”

Building a unique team from the ground up that specializes in the type of software production your specific startup needs is what Teknika does best. The second the contracts are finalized, the designers go to work creating mockups of the product. At nearly the same time, Teknika is already building out a team of dedicated developers. Their goal is to get an MVP into the hands of their clients as soon as possible. This allows the startup to get a better idea of the direction they need to move. It is also a rubber stamp of the quality they can expect when working with Teknika.

The End of the Beginning

With Teknika’s help, Chaos Audio was able to create an app and solidify an MVP in record time and without exorbitant expense.

And having an actual version of the potential final product in your hands is a game-changer because it allows startups to assess each aspect of the design from a realistic standpoint.

Once a startup has an MVP, the rest is mostly polish and refinement. At this point, extra features can be added if they are deemed relevant, and any issues with the original builds are ironed out. This process can technically go on indefinitely, and for some successful projects, it will.

This is just the start for most companies. Once they have an MVP in hand, startups must market the product and work hard to make it and its iterations a success. Chaos Audio is living that reality this very moment, as are many young businesses and entrepreneurs at every stage of the development process.

Want to work with Teknika?

Teknika is more than happy to facilitate the continued growth of its clients’ software solutions. If the client wishes to move on, Teknika will hand over all of the code and assets to the startup to do with as they wish. The entire development process is bolstered with extensive documentation and record keeping which is vital for scaling and regulating any business.