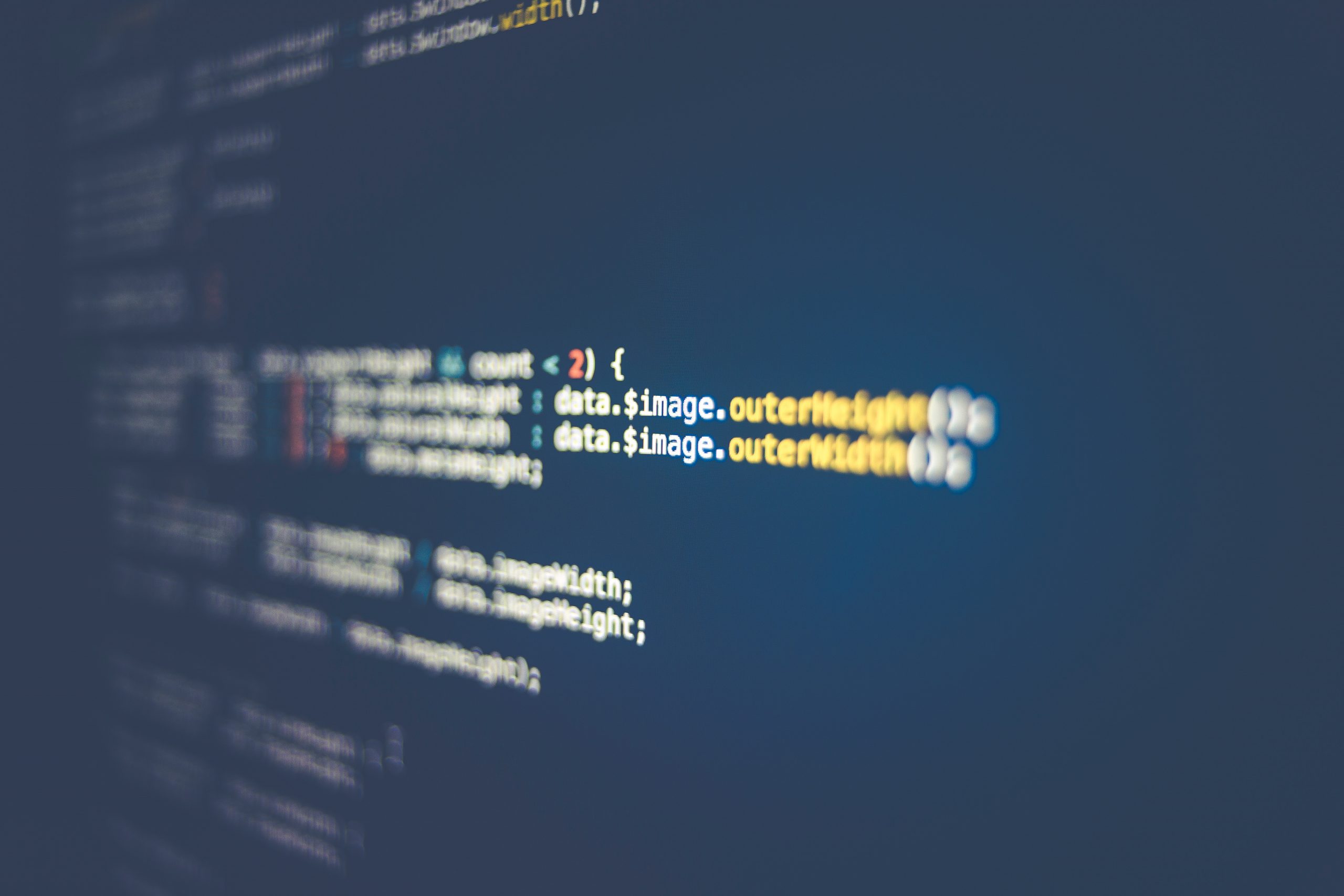 Tech news is always breaking in the Panhandle and around the world. Here are a few of our favorite recent local and national developments.

Five years ago, Matthew Zimmermann graduated from the University of West Florida with degrees in computer science and software engineering. Today, his company Beast Code has contracts and partnerships with the U.S. Navy, L3 and Lockheed Martin. 850 Magazine has the story. Michelin and GM have unveiled a prototype of Uptis, an airless, punctureless tire that could eliminate punctures and flats. Uptis stands for Unique Puncture-proof Tire System, and the tires feature treads throughout and no sidewalls. The companies say the tires also are more environmentally friendly because they use fewer raw materials and could reduce waste through longevity. At its first U.S. plant in Panama City, the Air Temp de Mexico is using the local workforce and robotic technology to produce cooling components for Volkswagen automobile engines. Read about the facility in 850 Magazine.

ST Engineering Aerospace specializes in aircraft maintenance and said the region’s “good, aviation-rich labor force” was a major factor in its choice of location. TechFarms CEO Steve Millaway’s first big break as an inventor was in the field of medical technology: the OPA111, a precision operational amplifier. The part, featured on the cover of Electronic Design magazine in February 1984, reset industry standards and has been used in medical technology such as CAT scanners and hard radiation equipment for almost four decades. TechFarms — and the soon-to-launch TechFarms Capital — maintains an active interest in medical technologies, so this summer’s 2019 Medical Design Excellence Awards caught our eye. Ceribell Inc. took best in show with its Rapid Response EEG, a device that allows physicians to view patients’ EEG from anywhere through a HIPAA-compliant cloud portal. Learn more here.