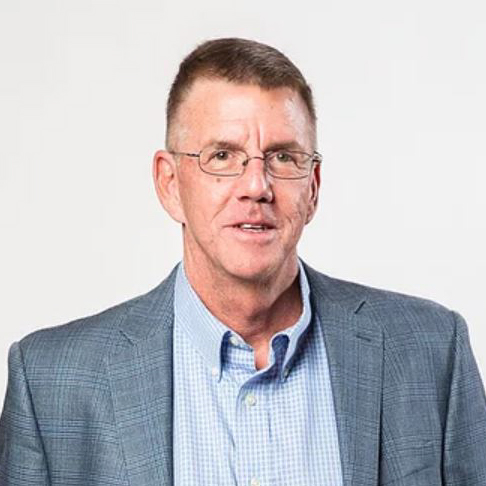 Steve Millaway is TechFarms’ founder and CEO. He graduated from the University of Florida with a degree in electrical engineering and started his career in Arizona as a semiconductor “chip” designer for Burr-Brown Corporation.

​In 1994, he founded Gain Technology Corporation, a semiconductor design firm that developed the USB 2.0 chip. The product was licensed to Intel and others and has since been used in over 2 billion PCs and peripherals worldwide.

​In 1996 he formed Gain Communications Incorporated, an internet service provider that designed and deployed the nation’s first broadband wireless internet service – a service that eventually became known as Wi-Fi.

In 2007, Mr. Millaway returned to his hometown in Panama City, Florida where he now helps other entrepreneurs pursue their startup dreams. He serves on various corporate boards as well as the District Board of Trustees at Gulf Coast State College. Recently, he has launched TechFarms Capital, a venture capital fund that invests in early stage startups.