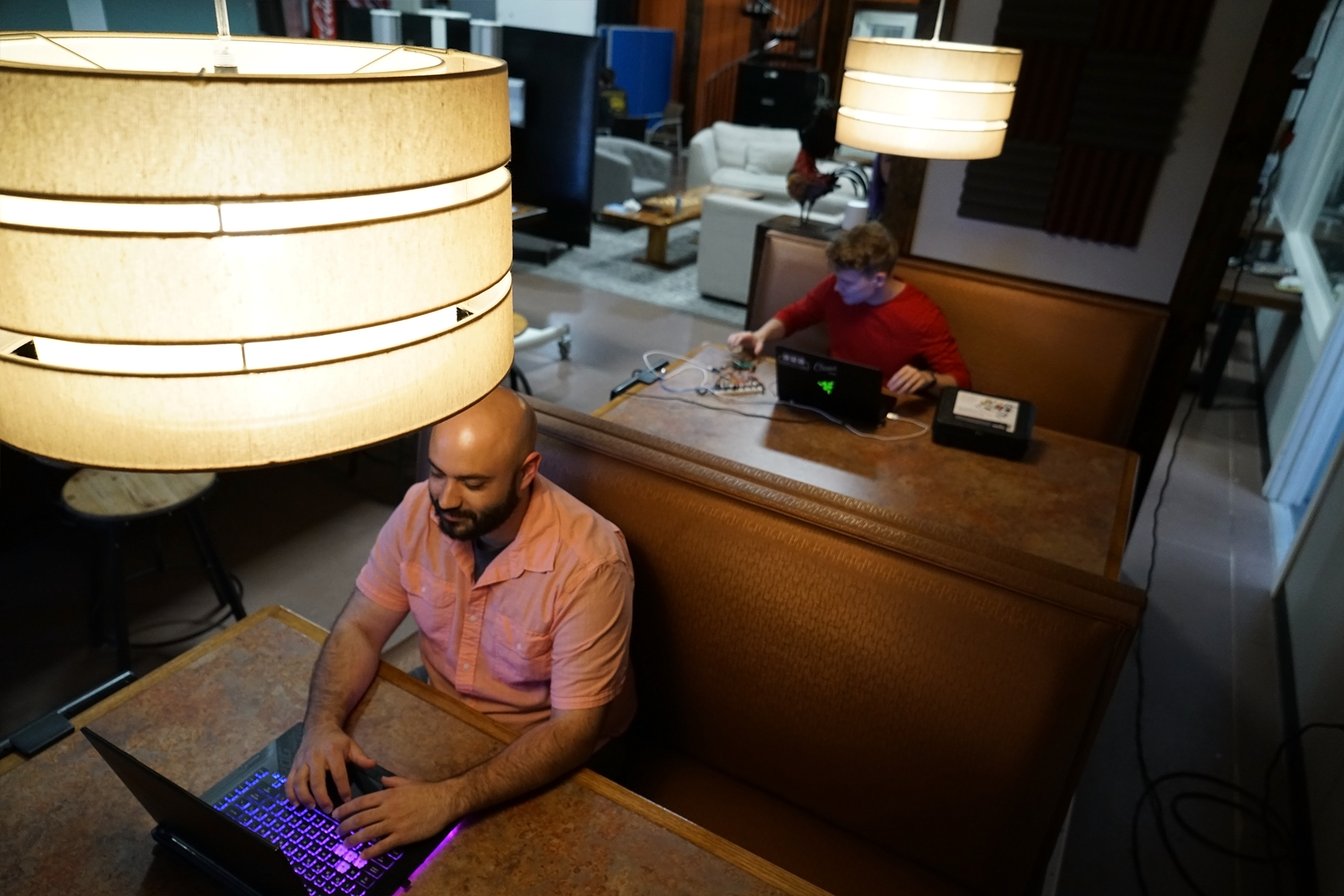 I recently retired after 30 years of service across three colleges in the state of Florida.  More recently, I was honored to serve as Campus President at Broward College in South Florida.  Prior to this, I worked at Gulf Coast State College where I met Steve Millaway.  We were working on the $35 million Advanced Technology Center (ATC) and toward diversifying the economy of Bay County.  So many communities struggled to redefine themselves as major industries and key employers left their areas and left our nation.  Unemployment rates, average median incomes, housing prices, and core tax structures that sustain key community services began to buckle under global pressure.

The idea of the ATC was to create “high wage/high skill” jobs by attracting new business and industry to the panhandle of Florida.  What we created was a powerful resource to create the talent that would bring software development, engineering technology, expand defense contracting, and so much more…all to create those higher-paying jobs beyond our traditional tourism and hospitality employment core.  The greatest challenge in economic development isn’t attracting big business and industries for better jobs.  It’s what to do when they leave.  Inevitably, the world changes and whatever major industry or business your community replies upon will respond to those changes for its own benefit…and quite frequently leave.

At breakfast one day, Steve and I began to discuss how important entrepreneurship was in this economic effort.  Unlike major employers that relocate for greater profits or cheaper operations, entrepreneurs grown locally tend to stay local.  Entrepreneurship is the life-blood of every community.  Small business growth and the pursuit of scalable ideas that create employment opportunities are often overlooked by many communities.

What we see today are exit ramps off every interstate and a standard template of “chain stores” and restaurants as a job base.  There’s a great nobility to serving in such jobs.  I have personally.  We should always recognize many “In-trepreneurs” who are creative minds working in such jobs. But if you want to live in a more advanced community with better libraries, theaters, sports, healthcare, bike paths, high-quality education, and affordable housing…you’ll need a strong base of genuine entrepreneurs driving job creation that adapts to global change.  If you visit much of small-town America, or even major cities that have lost major industry clusters, you will see a declining quality of life in almost every indicator.  If we could only jumpstart new jobs, new businesses, new industries…get those “idea people ” to create some excitement and energy in our community…every town has them!

Back to that breakfast with Steve.  Serving as a Dean in a $35 million facility “weaponized” for creating such ideas, I knew we lacked that critical asset…that incubator…accelerator…that space where ideas could not only be imagined but lifted beyond dreams into viable realities.  Unmanned systems, engineering technology, rapid prototyping, software development, cybersecurity, cryptocurrency, and a growing list of lucrative employment opportunities could be cultivated…grown…almost like farming.

I recently visited TechFarms in Panama City Beach (PCB) traveling from my new retirement home outside Nashville, Tennessee.  Tennessee is a state committed to supporting Entrepreneurship at every level.  Nashville is a global model and well known for its high quality of life, reinventing itself from its Music City origins.  It had to shift from music the same way Pittsburgh shifted from steel.  It was either that or shrink like Detroit and countless other small American communities.  People tend to move where they have the lifestyle they envision…especially the young.  What I saw in PCB at TechFarms was that space Steve and I talked about at that breakfast.  Steve is one of those “idea people” and highly skilled at guiding others like him through the journey to success.

TechFarms is a beacon of hope for Bay County and the entire Florida Panhandle.  Steve has taken it upon himself to foster what so many others in that community need.  His team at TechFarms and all those entrepreneurs within this growing facility have made that shift.  They will not succumb to the fears that accompany the many challenges of entrepreneurs.  TechFarms is so much more than a physical facility filled with incredibly talented individuals.  It is an outpost of creativity and hope in a post-pandemic economy where entrepreneurship will not only continue to rise…but become our new norm.

Whether you are an educator, community leader, veteran, or someone working in one of those many chains like I did with an idea and relentless passion …be sure to subscribe to the TechFarms newsletter and follow Steve Millaway and the entire team at this remarkable facility.  Whether you realize it or not, each one of us makes that choice each day…to shift…or to shrink…or grow as part of a unique farm expanding ideas toward the full potential of the American Dream.